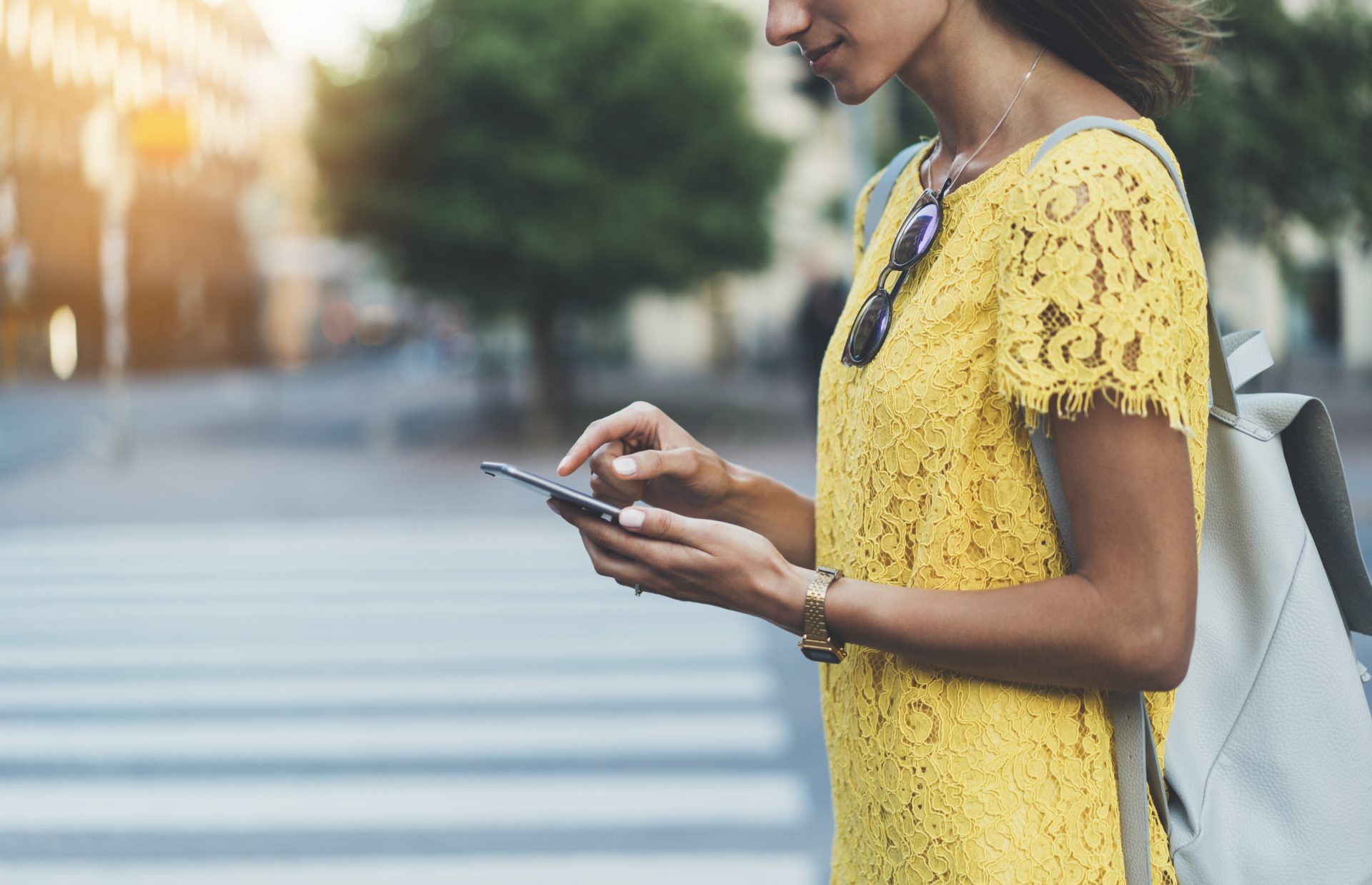 That leaves communicators with two options – fight the good fight and push out lengthy, attention grabbing content that hopefully pushes our attention spans back to that of a goldfish (or maybe even longer!) OR recognize that if we need to make a point and be heard, we’ve got eight seconds to do it. And it’s even better if we can do it in seven.

So when Twitter announced they were doubling character counts from 140 to 280, we gasped. Really. Why Twitter? Why?

Like all big changes on the internet, Twitter’s move sparked everything from witty excitement to well-intended frustration. So why make the change?

Even though the average attention span is eight seconds, we don’t think quite as fast. Comprising tweets in 140 characters is hard. Especially if you want to make a point that attracts attention and influences audiences. Twitter wants users tweeting more easily and more often.

Is easier, better and more effective? Not usually.

Go ahead, have a little fun with #280characters, but keep tweets short and direct if you want to make an impact on your audience.

Why Do You Do It?