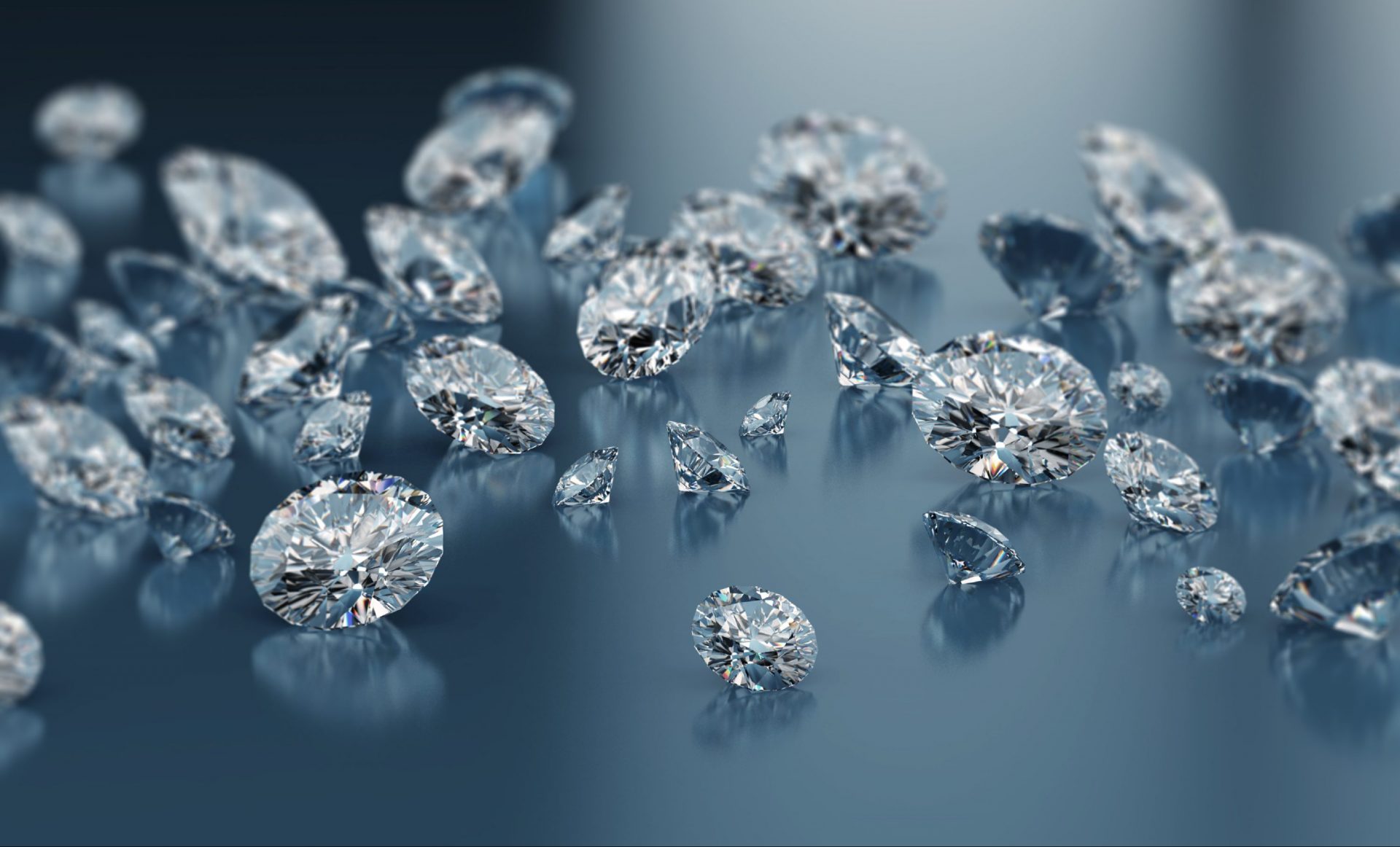 Successful marketing is undeniably about tapping into emotion and invoking feelings. That’s why Valentine’s Day is a dream come true for brands. We can tap into the innermost emotion everyone yearns to feel.

But love is not the same as romance. And this is what separates marketing genius from the wannabes.

In the world of romance, February 14 is the biggest day of the year. For brands. For weeks, contrived, beautifully-packaged, marketed, love has been floating around everywhere. Starbucks and Match have created the “world’s largest date.” Vermont Teddy Bear wants you to “go big” with a four-foot “big hunka love” teddy bear. Godiva has declared itself the “official chocolate of Valentine’s Day.”

Love is in the air. Only it’s not love at all.

These are the JV brands. Fighting each other for a share of the romance dollars…not long-lasting love dollars.

You want to see how impactful, impressive, results-oriented marketing is done?

Sparkly. Beautiful. Diamonds. We all know diamonds are symbolic of love. The bigger the diamond, the more love. Right?

A DIAMOND IS FOREVER

Named the slogan of the century by Advertising Age in 1999. With good reason.

According to a 2013 New York Times article How Diamonds Became Forever, in 1938 De Beers sought to determine whether the use of “propaganda” could help boost sales of diamonds in the United States. The economy was showing signs of recovery from the Great Depression, which had created a downward trend for diamond sales and an image of unnecessary, wasteful and impractical gems.

Of course, De Beers needed this to change. The Philadelphia advertising agency N.W. Ayer & Son was hired with the goal of creating a “situation where almost every person pledging marriage feels compelled to acquire a diamond engagement ring.”

Sixty-eight years later, there are people nervously hiding and opening little blue boxes that have no idea that a world once existed where marriages happened, and even stood the test of time, without the presence of a diamond.

That is marketing genius. The message – “A Diamond is Forever” – that launched in 1947 is still tugging on wallets, egos and even hearts still today.

Why did it stick?

It’s a campaign based on love. Diamonds have become symbolic with lasting love. Love that is universal. Love that everyone wants. Not romance like chocolates and lingerie. Real love…that lasts forever.

In 2015 Cartier released a beautifully done film, The Proposal, featuring three vignettes of couples in love. Love—punctuated by diamonds of course. It is a beautifully done film that holds attention and inspires warm, fuzzy feelings that revolve around the breathtaking moment of being presenting with a diamond engagement ring or even better—an upgraded engagement ring because one man loves his wife so much he wants to ‘marry’ her again.

This video. It’s good. It even stole me away from my world of marketing critique for a moment and enveloped me with lovey giddiness.

Next time you are working on a marketing communication campaign and you aren’t sure if it is going to influence action, think diamonds. And remember that tapping into profound emotion and becoming the catalyst of connection can influence beyond logic.

This is How We Do It